Animals grooving to the beat

You are invited to the awsome and epic BARNYARD BASH PARTY

It's BYOK (bring your own kazoo) hay is provided

Last night there was a HUGE baryard party! And it was really radical! The party was so crazy!! So crazy that Italy could hear it. There was a "pie theif". Aparently Someone or Something ate all the pie! The guests had to bob for cupcakes in a bucket. What a sad dessert. Danny duck claimed she didn't know where she set them. Danny has been known to forget things. This is a big mystery to all of us.

During a fun game of musical chairs. Until there was a horible accident! Wally the Wolf was injured really badly! We interviewed a witness. See it below

"Marnie, describe what happend here." Marnie: "so big brown cow sat on Wally and a leg fell off." "Do you think it was Big Brown Cow's fault?" Marnie: He's my bestie I can't blame him. He didn't try to. Just cuz he is a world class swimmer dosen't mean he'd hurt someone. It's not his fault he's popular. "Well than do you think that Wally will okay?" Marnie: He was laying on the ground and we got ice cream cake. So no."

There was a huge talent show and everyone had cool talents but only one could win. There was juguling, magic tricks, and dances but those were garbage acts compared to Marnie and Big Brown Cow's. It was a sepectacular preformance! Marnie was riding big brown cow! And Big Brown Cow was in roller skates! And they were jumping through hoops. On Fire! They one a huge gold trophy. It was 80 pounds of solid gold. They also won an apple pie that was 60 feet wide and 29 feet long. After th spectacular performance, Big Brown Cow did a stage dive. He landed on wally the wolf, who was just recovering from his last injurey. Wally got put on a strethcher and load up into the ambulaince. "I have never seen a leg so de-attached and broken before in my life, and I've been a doctor for 20 years." says Peggy Watson, the top doctor in all of France. Then because of her big win Marnie did what we thought couldn't happen, she got more popular! The video of the talent show got 9 trillion views and 8,999,999,999,999 likes. 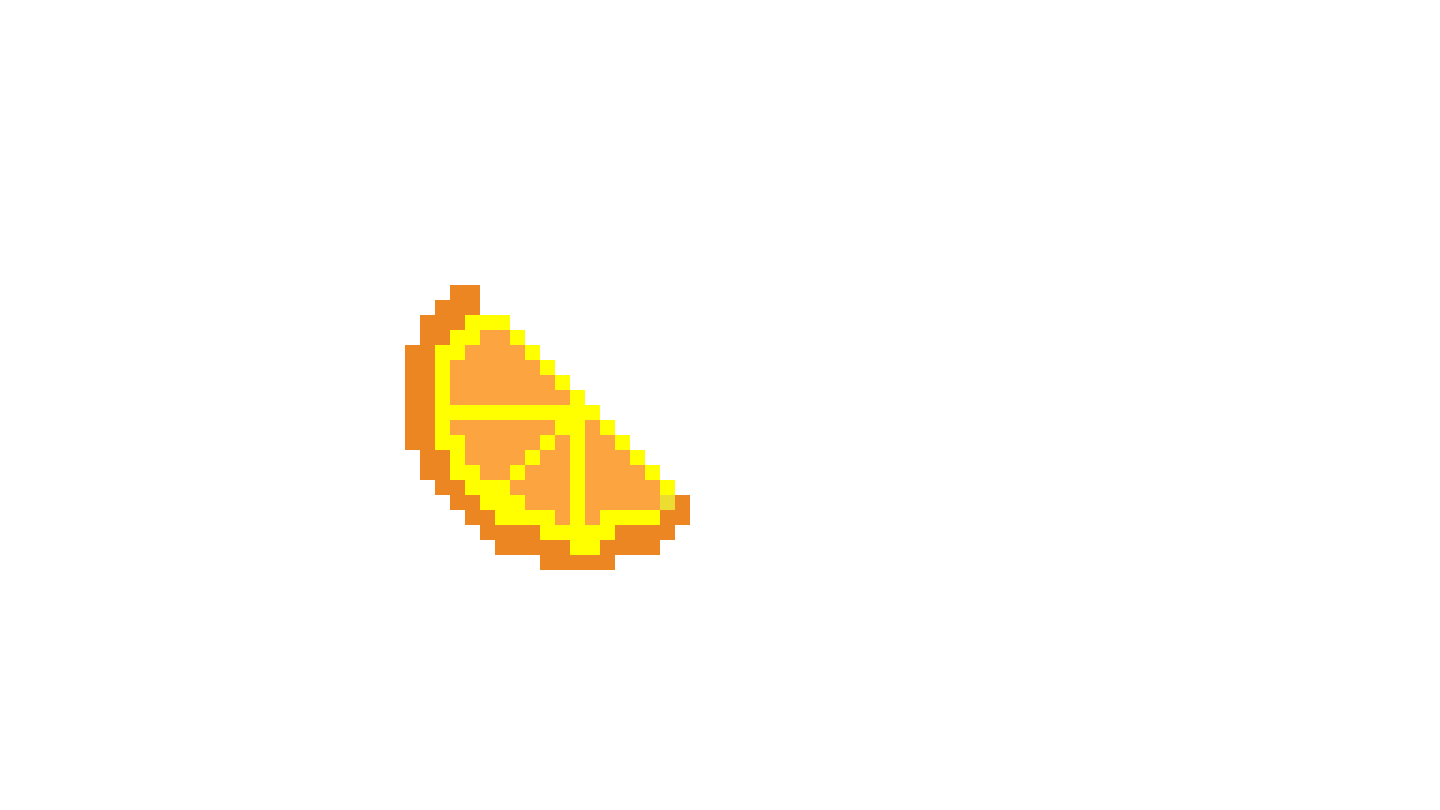